SHARJAH, October 7, 2021 (WAM) – The Sharjah Civil Aviation Department (DCA) donated 29 pieces of equipment to the Al Mahatta Museum which have been used in the DCA meteorological section since 1932, on the occasion the eighth anniversary of the celebration of “United Arab Emirates Civil Aviation Day” and the 89th anniversary of Al Mahatta Airport which hosted its first flight.

The collection was transferred during a special ceremony held on October 5 at the Al Mahatta Museum, in the presence of Sheikh Khalid Issam Al Qassimi, President of the DCA, Aisha Deemas, Director of Executive Affairs of Sharjah Museums Authority (SMA) and a number of officials and guests.

On this occasion, Sheikh Khalid said: “Sharjah has been a pioneer in the civil aviation sector in the region, and has been able to take steady steps in its development over the past decades, in accordance with the vision and guidelines of His Royal Highness Dr. Sheikh Sultan bin Muhammad Al Qasimi, Member of the Supreme Council and Sovereign of Sharjah, and the follow-up of His Royal Highness Sheikh Sultan bin Mohammed bin Sultan Al Qasimi, Crown Prince and Deputy Ruler of Sharjah and Chairman of the Executive Council of Sharjah Over the years, Sharjah has contributed to enhancing the UAE’s distinguished position in the industry across the world. ”

Sheikh Khalid stressed that DCA’s donation of these equipment and devices to the Al Mahatta Museum would add real value to the museum’s collections, especially as they testify to Sharjah’s pioneering position in the aviation sector. civil, will also enrich the experience of museum visitors. learning more about the initial operational period of Al Mahatta Airport and Sharjah International Airport. On top of that, these collections will leave a lasting and proud legacy for successive generations. ”

For his part, Manal Ataya, Director General of the Sharjah Museums Authority (SMA), said: “We appreciate the cooperation of the Sharjah Department of Civil Aviation (DCA) in providing us with a collection of instruments that were used in the meteorological department in the emirate, which are on display for the first time in the Al Mahatta Museum. ”

“These articles will demonstrate the development of the aviation sector in the emirate and introduce visitors to the working procedures of the airport and the equipment used at the time,” she added.

Ataya also pointed out that DCA’s initiative reflects its concern to ensure an active presence in events and exhibitions that specifically highlight one of the decisive phases of the development journey of the Emirate of Sharjah. 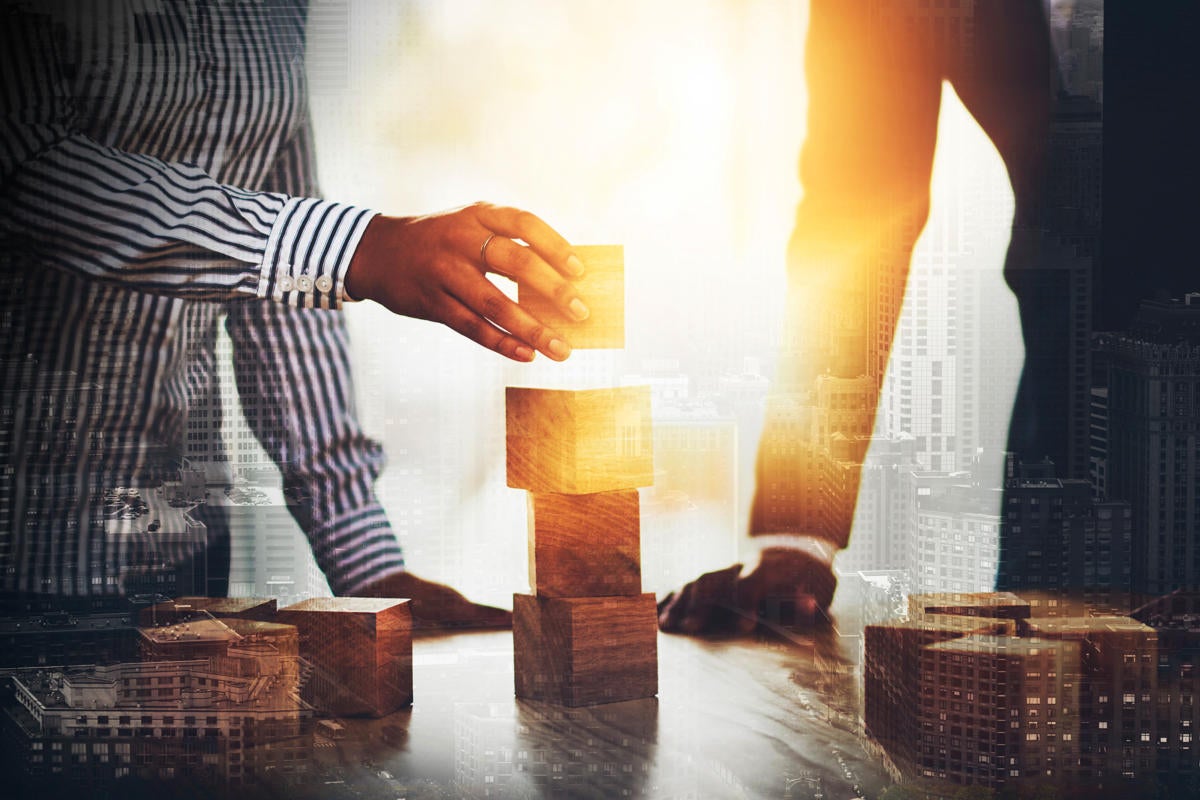